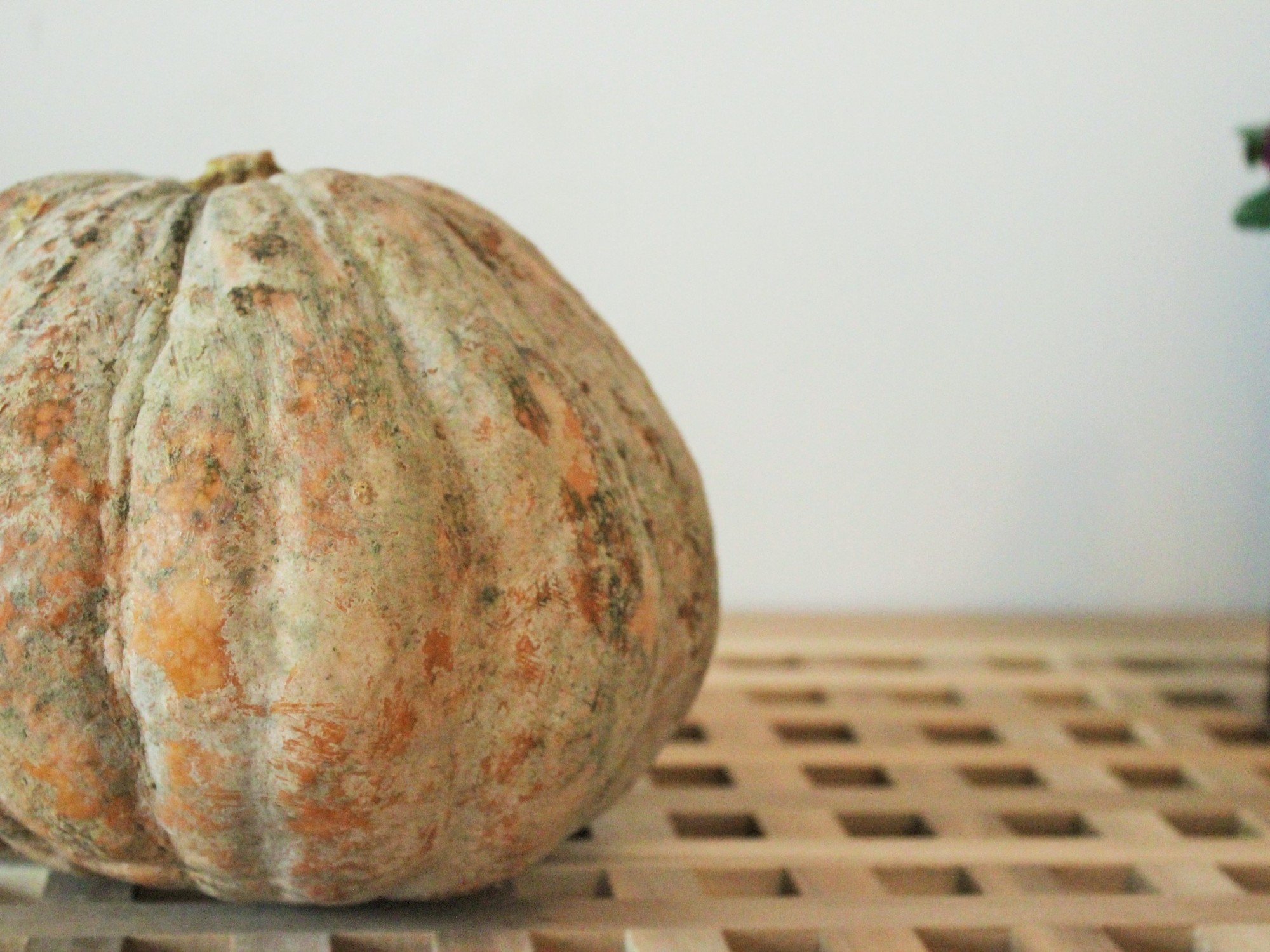 Last year we hosted Friendsgiving in Korea at a friend’s bar. This year, we hosted again in Singapore, but on a smaller scale since it was at our condo. It was a great time full of puppy cuddles, laughs with friends & plenty of food. Here is a look at the decor since I forgot to take pics during the party.

So yeah, we feasted.

In between eats, naps, going back for more eats & plenty of drinks, we played poker & attempted to swim. The thing about swimming in the midst of overeating, you can’t float as well with a belly full of carbs. So we mostly just layed by the pool & thought about swimming. It was truly American. Hope you all had a fantastic Thanksgiving!